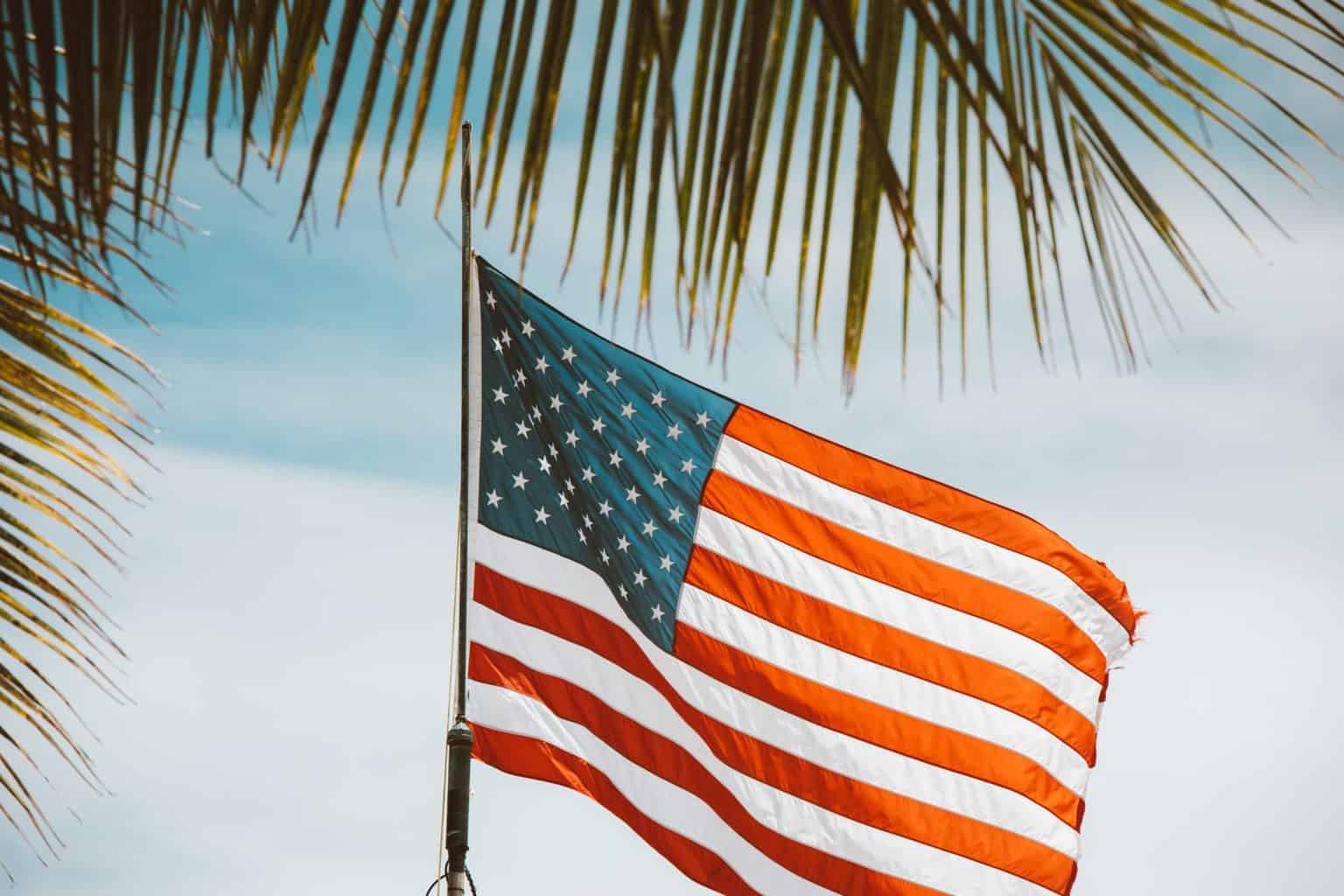 “We hold these truths to be self-evident, that all men are created equal, that they are endowed by their Creator with certain unalienable Rights, that among these are Life, Liberty and the pursuit of Happiness. That to secure these rights, Governments are instituted among Men, deriving their just powers from the consent of the governed. That whenever any Form of Government becomes destructive of these ends, it is the Right of the People to alter or to abolish it…”  The Declaration of Independence ~ July 4th, 1776

Americans have always been pioneers. We are far from perfect – but we seek perfection. We work together to correct our mistakes, errors, omissions. Our Constitution is not a living document – it is the secure foundation on which we have built a nation of laws, not men. Casting off the shackles of aristocracy and the evils of tyrants and dictators, our founders created a government “of the people, by the people and for the people,” as President Abraham Lincoln said in 1863. And the result?

In the process – and in spite of those who would today denigrate our achievements – Americans built and have sustained a quality of life never before imagined, much less achieved. All the Pharaohs and all the Kings and all the Caesars who built remarkable monuments to their own egos on the backs of second-class citizens, could not and cannot compete with America for promising and delivering such a lifestyle. Even today, rocked by out of control spending and a dangerous pattern of excess in government and business, the American standard of living is unmatched. Dubai is a temporary monument to greed and power. America is a testament to love, to hard work, to self-sacrifice.

This didn’t happen by the grace of the federal government. It happened by the grace of God. It happened because of the determination, hard work and sacrifice of those who have fought to pass along the torch of liberty and opportunity generation after generation. It happened because when America is at her best, her strength is derived from individuals and families rooted in faith and committed to building a better life for their children, their neighbors, their towns, states and country.

As we approached 1976, my father submitted what I have always believed to be the perfect theme for America’s Bicentennial Celebration: “The Great American Experiment Endures” – Don Pershing Herron (1918-1999). The question is will we be able to say that just ten short years from today?

UpWithAmerica.org exists to serve a central source of accurate information, genuine inspiration and well-deserved celebration; a place for the vibrant exchange of experiences, ideas and solutions from a new generation of patriots.

We are committed to reinvigorating that great American spirit – one person, one family, one street, one neighborhood, one town, one city and one state at a time. We have set the goal of July 4th 2026 to have achieved our Smart Solutions for Rebuilding America so that we can stand together with pride and say:

Lessons Learned/ or Only Identified?

This Is Up With America