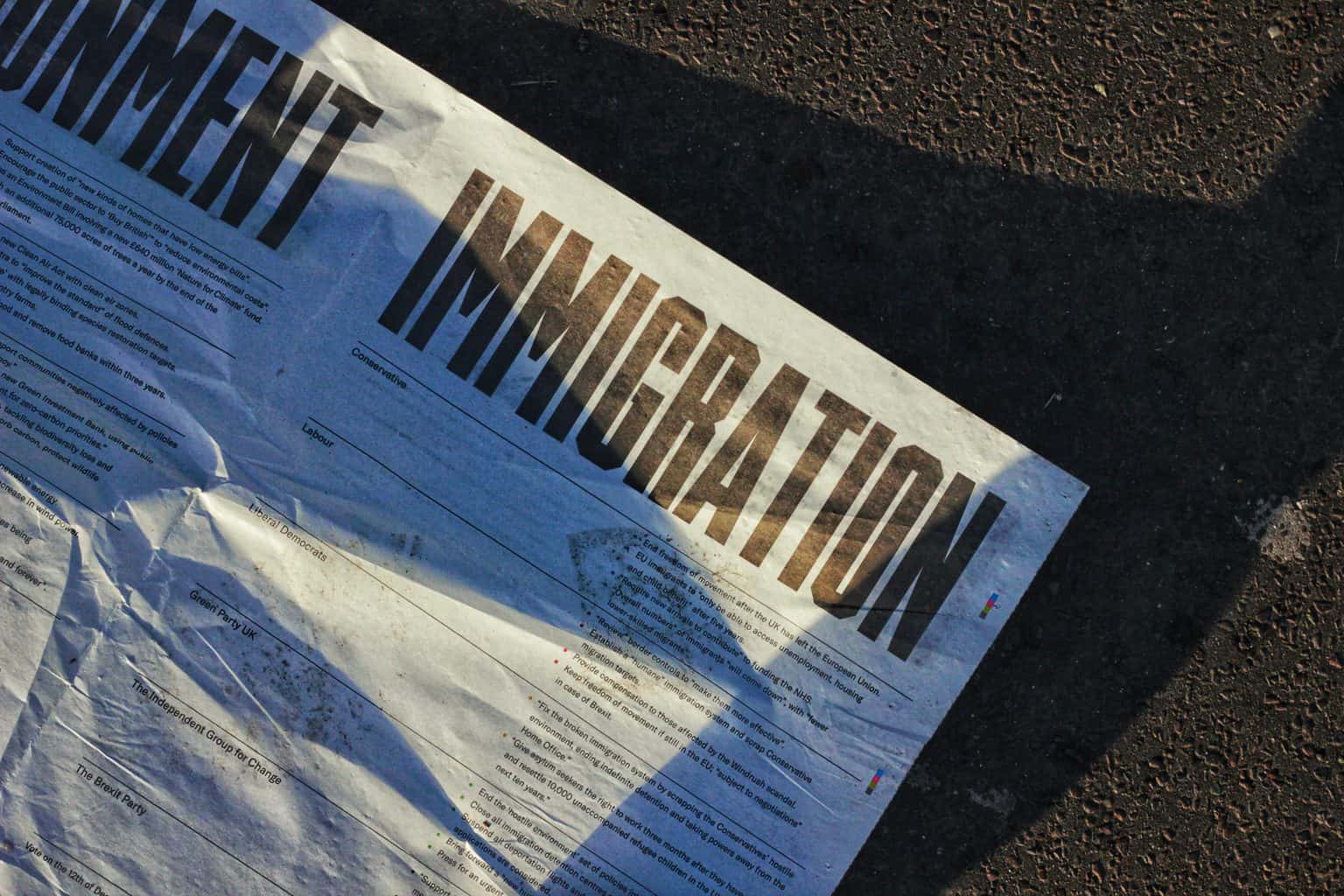 UpWithAmerica believes that the only fair and equitable solution to illegal immigration is found in the term itself: Illegal. With the decency that is so inherent to our American way of life, we must insist we honor the millions of hard-working legal immigrants that forged this nation by requiring that illegal immigrants become legal or return to their homeland. We must insist that employers who continue to hire illegal immigrants and build this underground economy cease doing so or pay fines that will render such illegal practices too expensive to continue.

America is first and foremost a nation of laws, not men. As a result, and in spite of reasonable but unlawful market-driven opinions, illegal immigrants are just that, illegal. Anything short of requiring the same compliance with our laws that have been observed and obeyed by tens of millions of legal immigrants who made America the world’s great melting pot is simply unacceptable. Should we be patient and decent in forcing illegals to accept the responsibility and then the rights of American citizens? Absolutely. Should we look the other way, accept corporate greed or hide behind arguments that “America citizens won’t do the jobs that illegals are doing?” Absolutely not! While it is true that our strength lies in our diversity, but it is the assimilation of these diverse peoples into one nation that creates that strength. The bottom line is that everything begins AFTER we stop incoming illegals.

It makes no sense at all to come up with “a path to citizenship” before battening down the hatches and plugging all the holes. In that regard, the Chinese have us beat by several thousand years! So build the wall – of brick and mortar and modern technology and stop the inflow of illegals, and THEN, working with the finest of them, sort out the problem and create a new path to citizenship that does NOT affect those that have followed the rules all along. Giving anything more than this is a major a front to the tens of millions of Americans who found their way here the RIGHT way!

We also believe that reform of our so-called “Birthright Law” is long overdue. For those of you who may not be familiar with it, our Birthright Law grants full citizenship to the unborn children of foreign nationals – a law which encourages them to find any way possible to cross our border to deliver their newborn. Found in the US Code (Section 1401), the law states that “a person born in the United States, and subject to the jurisdiction thereof shall be nationals and citizens of the United States at birth.” We need legislation today that prevents children of illegal immigrants from receiving what amounts to illegal citizenship – and puts to an end one of the strongest reasons why so many foreign nationals are so willing to risk all to deliver their babies here to receive all the rights and privileges granted to real citizens – included the right to the pursuit of happiness and the jobs that go with it!

LA LAW: Statistics About Illegal Immigrants (as reported by the Los Angeles Times)

On a National Scale