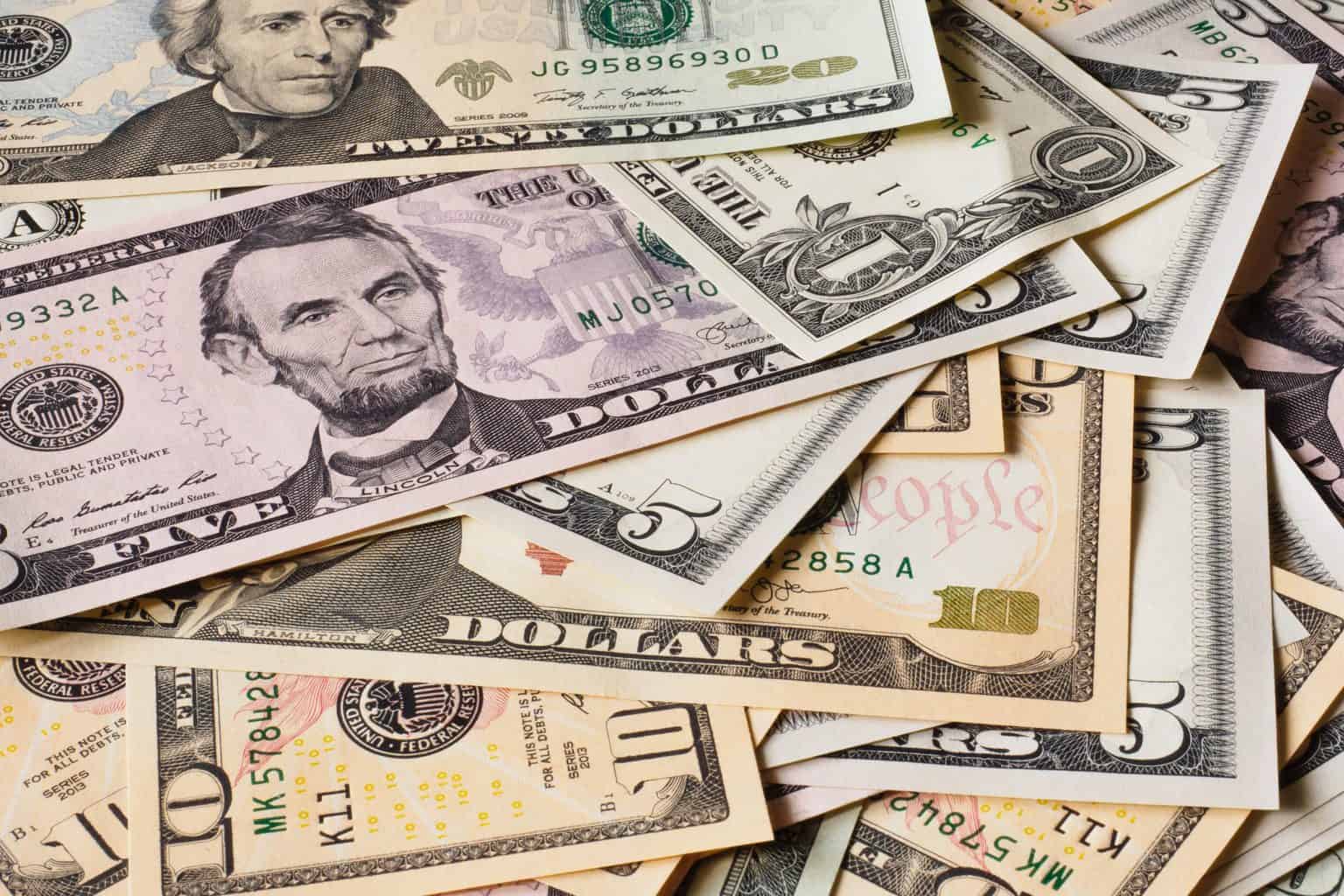 An End to Deficit Spending Creates/Restores A Vibrant Economy

Is there something in the water in Washington, DC? What happens to otherwise reasonable, intelligent men and women after they’re sworn-in? It is unlikely that a single one of the hundreds of members of Congress (or, for that matter, whomever occupies The White House at the time) would even CONSIDER allowing his or her personal or business spending to overwhelm income or revenues. It’s a recipe for failure at home and in every business – and virtually guarantees the financial collapse of the United States of America. Yet politicians persist … and do so because they “think” that if they print trillions of dollars each year & hand them out to you – you’ll keep voting for them. Sadly, it’s been working for years. It has to stop and it has to stop now! Remember, they are literally borrowing the money they’re giving to you from YOUR children!

Regardless of your political persuasion or party affiliation, there is no doubt that our Federal Government is out of control. Consider these facts: In 1962, Federal spending exceeded$100 Billion for the first time in history with a population of approximately 187 million – about $590 for every American man, woman & child. In 2013, with a population of 316 million, Federal spending will exceed $3.8 Trillion – $12,025 per American – and our total debt as of August, 2013 is approaching $17 Trillion!

In just 50 years, Washington politicians and bureaucrats have increased spending by almost 17 times! David M. Walker, Comptroller General of the US and Head of the GAO (1998-2008), summarizes America’s debt problem, its roots and implications for the future. Focusing primarily on three charts, Walker shows the growth of US financial obligations historically and compared to other countries, and where current policies lead for individuals and for the country as a whole. As “accountant in chief” from 1998-2008 and as a former Public Trustee for Social Security & Medicare (1990-95), Walker served under both Republican and Democrat administrations. He knows the facts and pulls no punches for either party.

We’ve selected a series of brief videos that artfully and effectively describe and define the cause and effects of rampant deficit spending. In some cases, such as the message from former US Controller General David M. Walker, the facts are presented in such a manner as to leave no about the result should we fail to take action quickly. Other videos, some actually on the lighter side, shed light on otherwise serious problems by highlighting issues with common sense presentations.