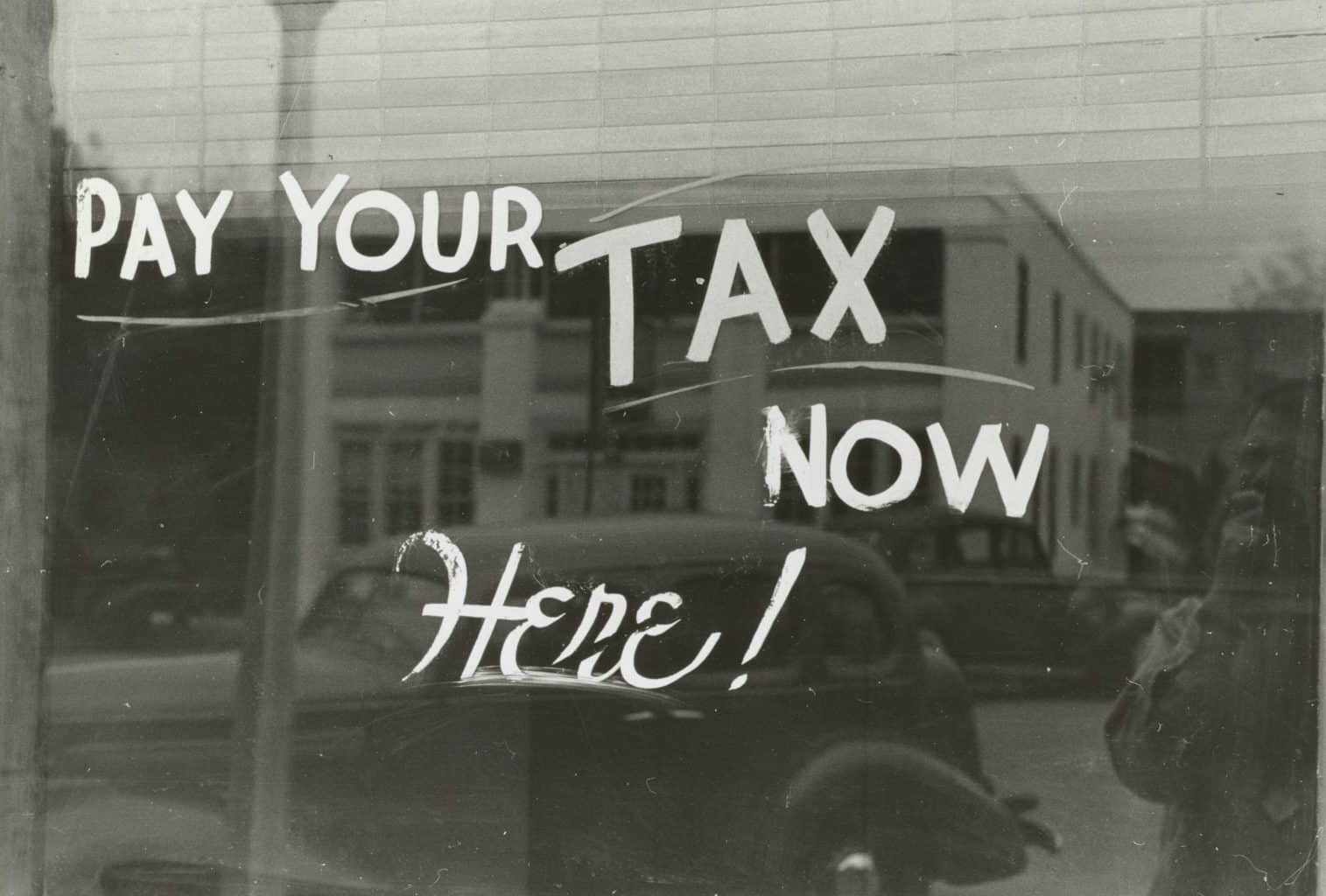 The time for talking about sweeping tax reform is over. The time is now and we must make constitutional changes to achieve those reforms. We believe that taxation should be based on consumption, not income, that we must operate within a balanced budget, that we must reduce the national debt and that the best form of tax reform is the so-called Fair Tax – based on spending not earnings.Enough is enough! Every good American citizen understands that some form of reasonable taxation is required to provide those services for the Union that can only be provided by a central, federal government. Beyond those basic functions, however, there is no room for big government – or the big taxes that have been used to support and grow it. The average American today works until the end of May each year to pay taxes of one form or another – or nearly 50% of all income earned. The founding fathers would be rolling in their graves!

Unbridled taxation which begets an expanded and permanent bureaucracy, unfair loopholes and unlimited spending – all of this simply has to stop.

Say Goodbye to the Income Tax and the IRS.

Perhaps the most interesting proposal for major tax reform is The Fair Tax. Click the photo of the book cover at left to learn more about this common sense approach – and then contact your congressman or Senator today!