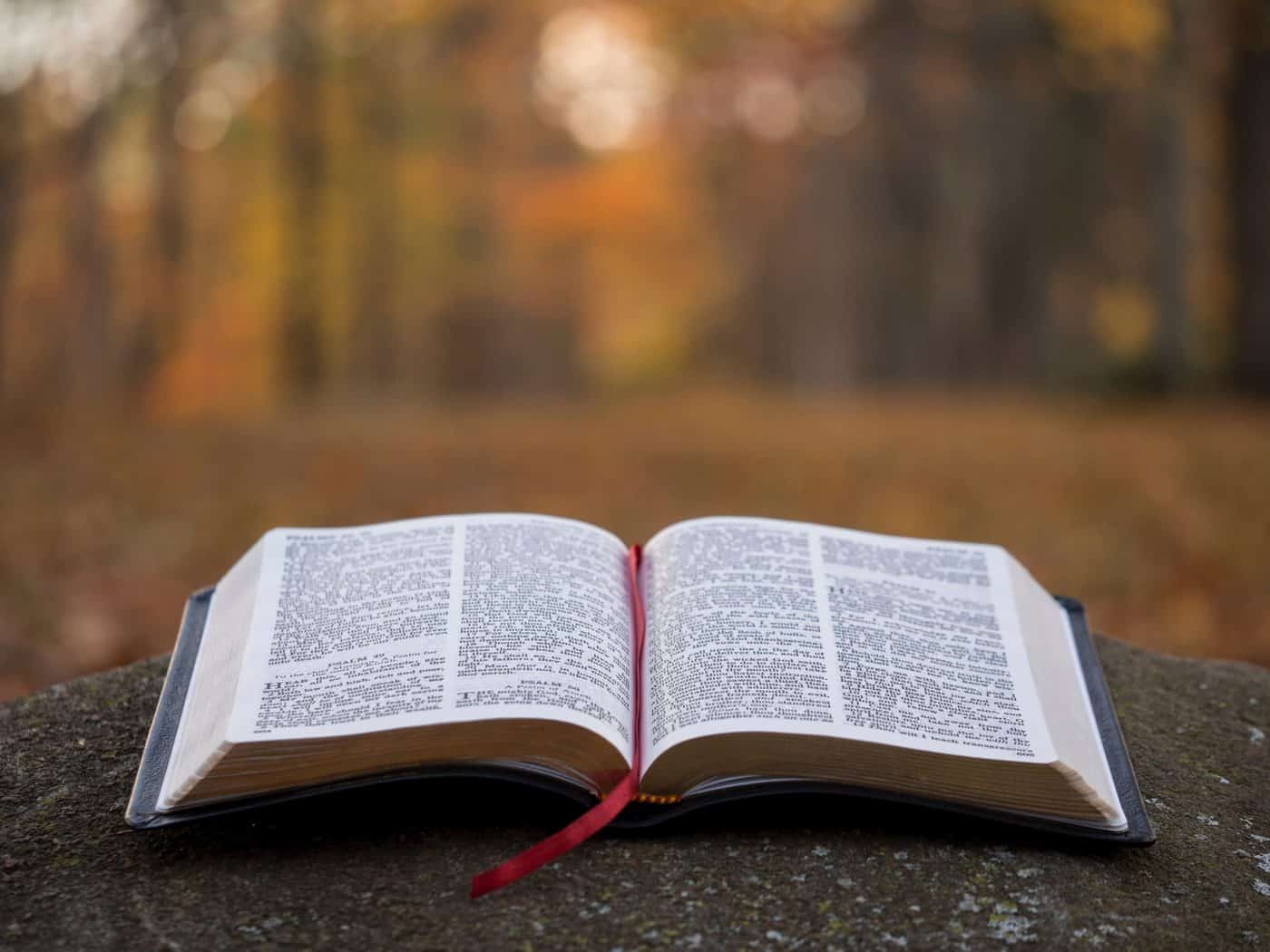 Contemporary positions to the contrary, there can be no argument that our Founders not only understood that our right to Life, Liberty and the Pursuit of Happiness come not from the pen of man, but from the CREATOR of the universe. That they also understood the need for religious tolerance should have no bearing on the importance of GOD in the formation and continued success of the United States of America.

This nation’s foundation is embedded in the Rock of Ages. While we accept as citizens and residents those of differing religious viewpoints (or of no religion at all) – and while we understand that our Constitution makes it clear that we cannot establish any official national religion – we are only as strong as our Faith in God and our belief that all things and all rights are derived directly and only from Him.

The only thing UpWithAmerica™ is more committed to than reviving the honor and principles of our founders, is reviving the truth that, as John F. Kennedy said, “Here on earth, God’s work must truly be our own.”

In this regard, UpWithAmerica is committed to fighting for the right to life of every human being, born and unborn, from conception to natural death.   We agree that a woman has a “right to choose” what she does with her own body – but that right ends when it conflicts with the right of an unborn child to live.  America is guilty of permitting, even encouraging, the death of 60 Million babies in the last 50 years – a genocide greater than that of all those killed in the last century!

A Prayer for Those in Public Office

“May those generations whose faces we cannot yet see, whose names we may never know, say of us here that we led our beloved land into a new century with the American Dream alive for all her children; with the American promise of a more perfect union a reality for all her people; with America’s bright flame of freedom spreading throughout all the world. From the height of this place and the summit of this century, let us go forth. May God strengthen our hands for the good work ahead–and always, always, bless our America. Amen.”