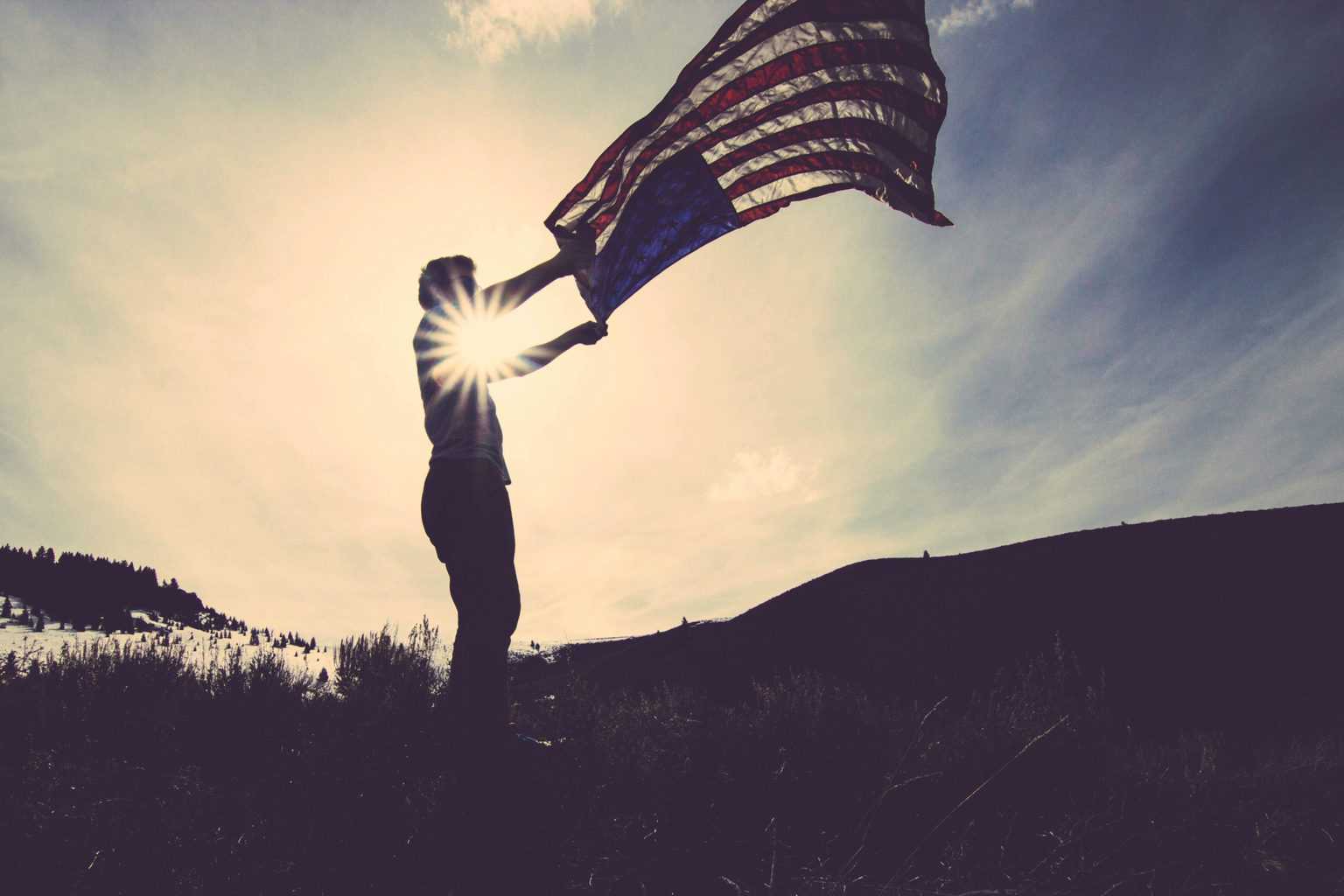 “We are now in a profound constitutional crisis that has emboldened our enemies, domestic and foreign, for reasons dating back over 40 years. In 1973, through the Roe v Wade, we endorsed a right greater than life itself, a woman’s right to terminate her pregnancy.  One year later, we downgraded military service from a fundamental responsibility of the free citizen to just another career choice. The combined effect has caused both the Holocaust of the Unborn and a notion of service in which America would henceforth fight its wars using Other People’s Kids.” – Colonel Ken Allard (US Army, Ret; Board Member/UpWithAmerica)

The military draft and the lottery that went with it was eliminated in 1974 as the hugely unpopular Vietnam War was winding down … a decision largely based on the politics of the era and not the wisdom of good government.  We are 100% in favor of returning to a military draft and of adding a “civilian” draft or public service element as well.

First, with only 1% of Americans now serving in the military, fewer and fewer citizens and their families ever the harsh realities of war – and the critical understanding of the need to both prepare for and prevent war.

Second, our all-volunteer military tends to attract soldiers who “need” the financial and personal benefits provided by the Armed Forces as opposed to citizens of all cultures, backgrounds, races, religions and other societal factors wanting to serve.

Third, since almost all Americans will be eligible for the military draft, they will be more cognizant of foreign affairs and its effect on the world around us – a tremendous asset in learning when and where to “pick our fights.”  America has tended to be the Free World’s police force – an expensive and often deadly role. The draft, we believe, will help to ensure that when war becomes necessary – the vast majority of Americans will support it.

Fourth, since a much broader representation of the American culture and experience becomes personally invested in the military, we can expect that a superior level of commitment and leadership grows out of the draft – experienced men and women who then choose to stay on for the right reasons.

Finally, we are confident that ALL US Citizens should be required to devote at least one year of their lives to public service – military or otherwise.  They will, of course, be “paid” for their services through income, housing, transportation and more – but we can just imagine wide variety of skills and knowledge that would then be applied to the urgent needs of our time – from helping the homeless to building a modern infrastructure for the 21st Century – a condition in which America is woefully behind much of the rest of the world.