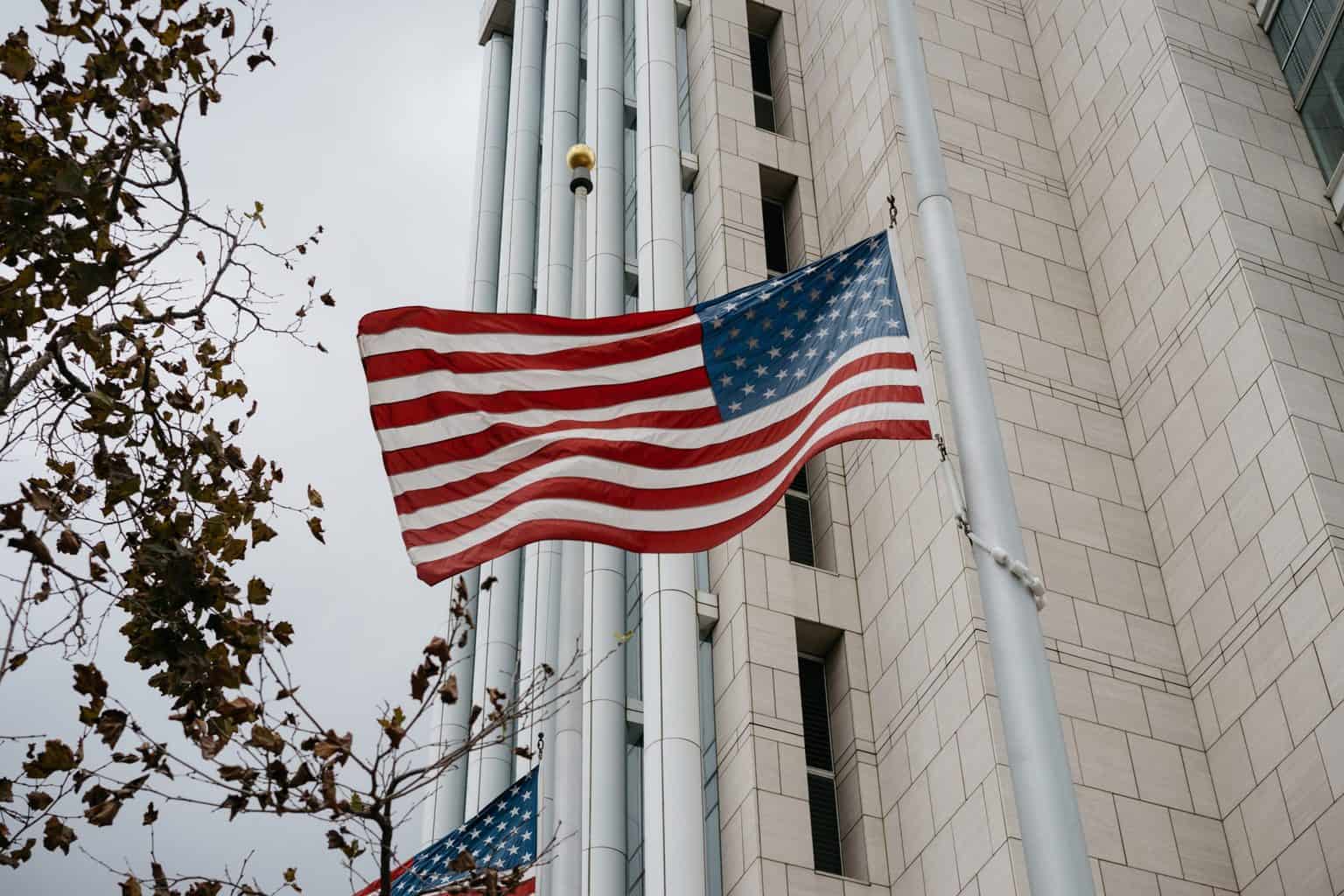 Webster’s defines entitlement “the state or condition of being entitled or a right to benefits specified especially by law or contract.  It goes on to clarify that it can be a government program providing benefits to members of a specified group.

It should come as no surprise, however, that our own United States Senate defines entitlement differently.  They call it “A Federal program or provision of law that requires payments to any person or unit of government that meets the eligibility criteria established by law. Entitlements constitute a binding obligation on the part of the Federal Government, and eligible recipients have legal recourse if the obligation is not fulfilled”.  Worse, the Senate also defines Social Security as an example of an entitlement program.

And now we begin to understand how convoluted things have become in the vast, almost uncontrollable bureaucracy often referred to today by both ends of the political spectrum as “The Swamp.”  So let’s clear the air.

American’s are “entitled” to very little.  Our very systems of government and economics are built similarly … with no “floor” through which you may fall, but no “ceiling” preventing you from achieving your dreams.  The Founders said it this way:  “ … that all men are … endowed by their Creator with certain unalienable Rights, that among these are Life, Liberty and the pursuit of Happiness.”

It is absolutely mandatory that today’s government leaders – at least those who disagree on the manner in which we govern but not the system under which we govern – that Americans are simply not entitled to “stuff” and they may end up very “unhappy,” but we guarantee them the right to at least try to achieve happiness.

We believe that America must begin by replacing the term “entitlements” (where appropriate) with the words “benefits” which can be Federal programs which provide limited, temporary support for those citizens unable to afford to support themselves.  In other words, we need to more carefully select and drastically reduce both the conditions under which a citizen can turn to the Federal government for support – and the amount of time those benefits are provided.  In almost no instance do we believe these Federal benefits should be offered or issued without something returned by or from the citizen.

As for Social Security, it was always intended to be a “forced” retirement plan – a program that requires both employees and employers to contribute to a very modest level of future security when American citizens become less productive due to age.  It purpose is clear – and it’s value to the Federal Government just as clear:  by securing and locking in place a permanent income stream once gainful employment is no longer an option, the citizen is able to at least survive – and the government is not forced to pay for the care and maintenance of an aging population.

UpWithAmerica believes that we absolutely must seal the lock on the Social Security Trust Fund to prevent the greedy fingers of politicians from raiding it for other purposes.  And we also believe that we must postpone the official “retirement” age to one that makes sense for the 21st Century – increasing it to at least 70 – perhaps over a period of a decade.