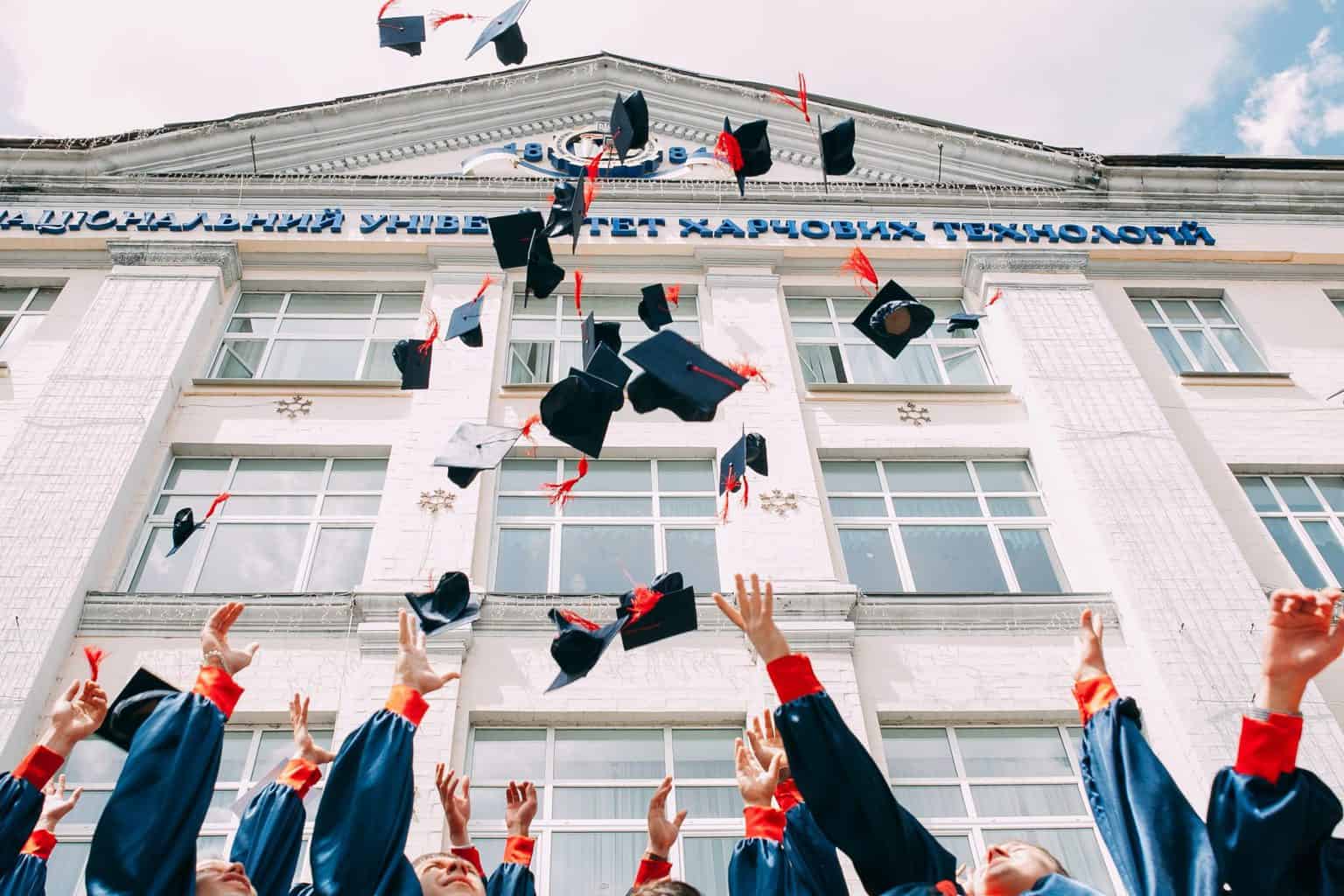 As recently as 30 years ago, the United States was first in the world in education, according to Barry McGaw, director of education for the Paris-based Organization for Cooperation and Development. The 30-nation organization develops the yearly rankings as a way for countries to evaluate their education systems and determine whether to change their policies.

Today, although there is no fool-proof way of measuring knowledge and outcomes, the United States typically ranks about 30th when it comes to standardized testing – well behind such nations China, South Korea, Japan, Canada, Taiwan, The Netherlands and many more – including most of those nations classified as the founders of Western Civilization.

Experts on education helping guide Smart Solutions for Education on behalf of Up With America note that it’s not about the money, because the USA typically spends considerably more than other nations. Instead, it’s about money reaching our teachers and classrooms … and critically, about who is deciding what our children are learning – not based on being taught the facts and the truth, but based on the social mores of our time. Finally, the most important participants in American education have been left out – or more accurately – have dropped out of involvement: parents.

As a result, we have at least two generations of American children who have been taught what a narrow few believe they need to know and nothing more, especially when it comes to our history and the incredible things that have improved the lives and conditions of mankind around the world through this remarkable Republic called the United States of America.

Here are the steps we believe must be taken immediately in order to prevent yet another generation from losing touch with our past through the teachings of those who would re-write our history so as to cease our future.