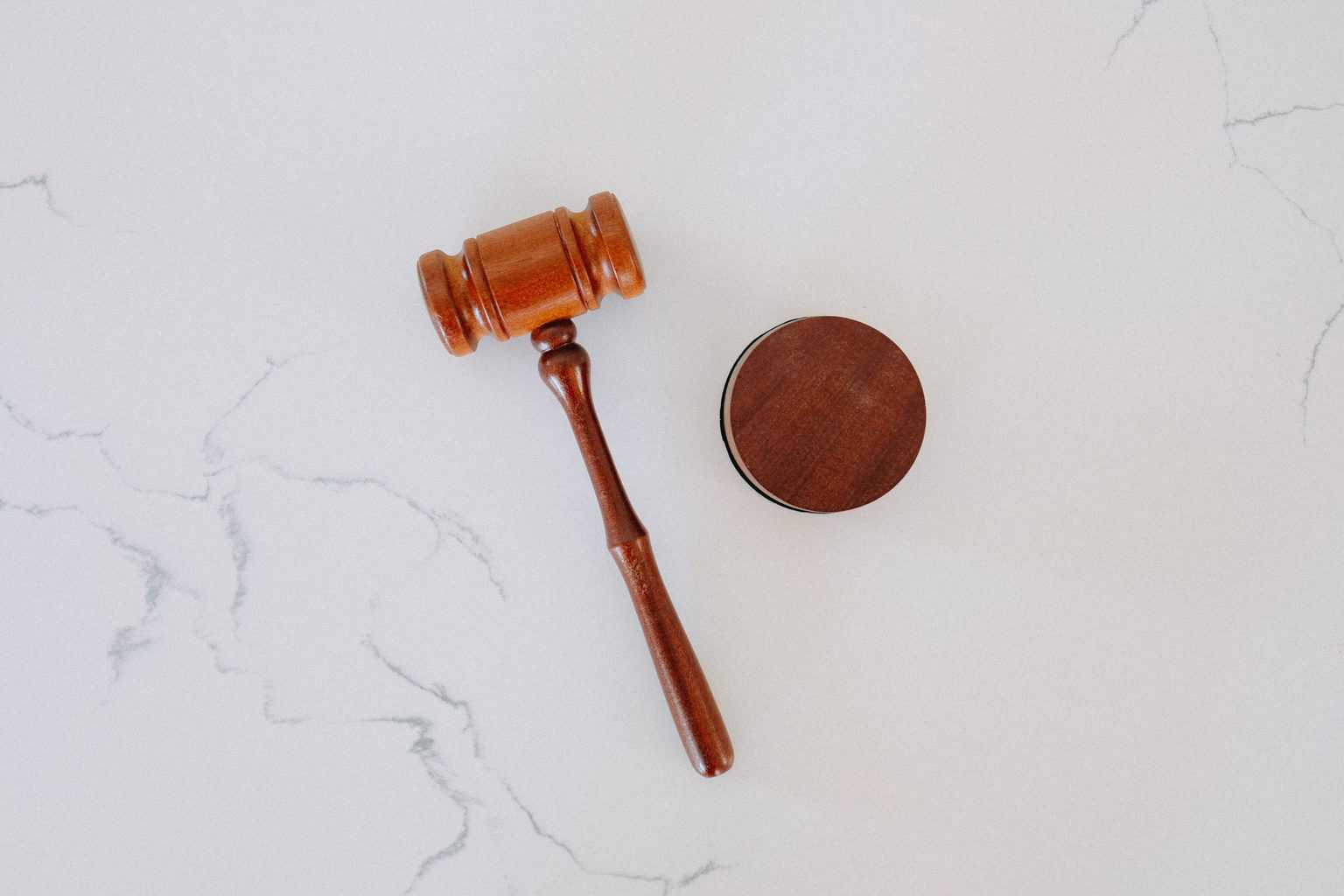 One could say that both thankfully and tragically, our entire criminal justice system was created by and is run by human beings … people who frequently fall victim to their own frailties, biases and patterns of behavior.

Our Founders obviously believed that in this new nation, “justice” must be of paramount importance. To prove that, it was the second concept noted in the Preamble to the Constitution and they then dedicated no less than four of the first ten Bill of Rights to the concept and function of justice.

In the 51st paper of “The Federalist,” James Madison proclaimed “Justice is the end of government. It is the end of civil society. It ever has been and ever will be pursued until it be obtained, or until liberty be lost in the pursuit.”

So where have we failed? There are many ways – and it is past time to correct these errors because, as Martin Luther King stated so eloquently, “Injustice anywhere is a threat to justice everywhere.”

Among our most important reforms are:

• Assuring that government itself (or bureaucrats run amok), does not prohibit, restrict or prevent due process as guaranteed in the 5th Amendment
• Assuring the accused the right to a “speedy” trial and to be represented by a competent lawyer – as guaranteed in the 7th Amendment.
• Protecting all parties in civil disputes from becoming victims of the legal system by restricting the number and amount of “out of court” settlements that take place hours or even minutes before a jury trial can be convened
• Assuring that we honor the commitment guaranteed in the 8th Amendment not to impose unfair and excessive bail and fines or to incarcerate individuals unfairly based only on their ability to pay
• Resolving the issue of Tort Reform to make it harder for injured parties to file a lawsuit, limiting the amount of money or damages that injured people receive as compensation for their injuries in a lawsuit, reducing punitive damages; and making it more difficult to obtain a jury trial
• Understanding through the use of science and the wisdom of experience that options available to our Criminal Justice System include much more effective means of rehabilitation and recovery than incarceration alone.