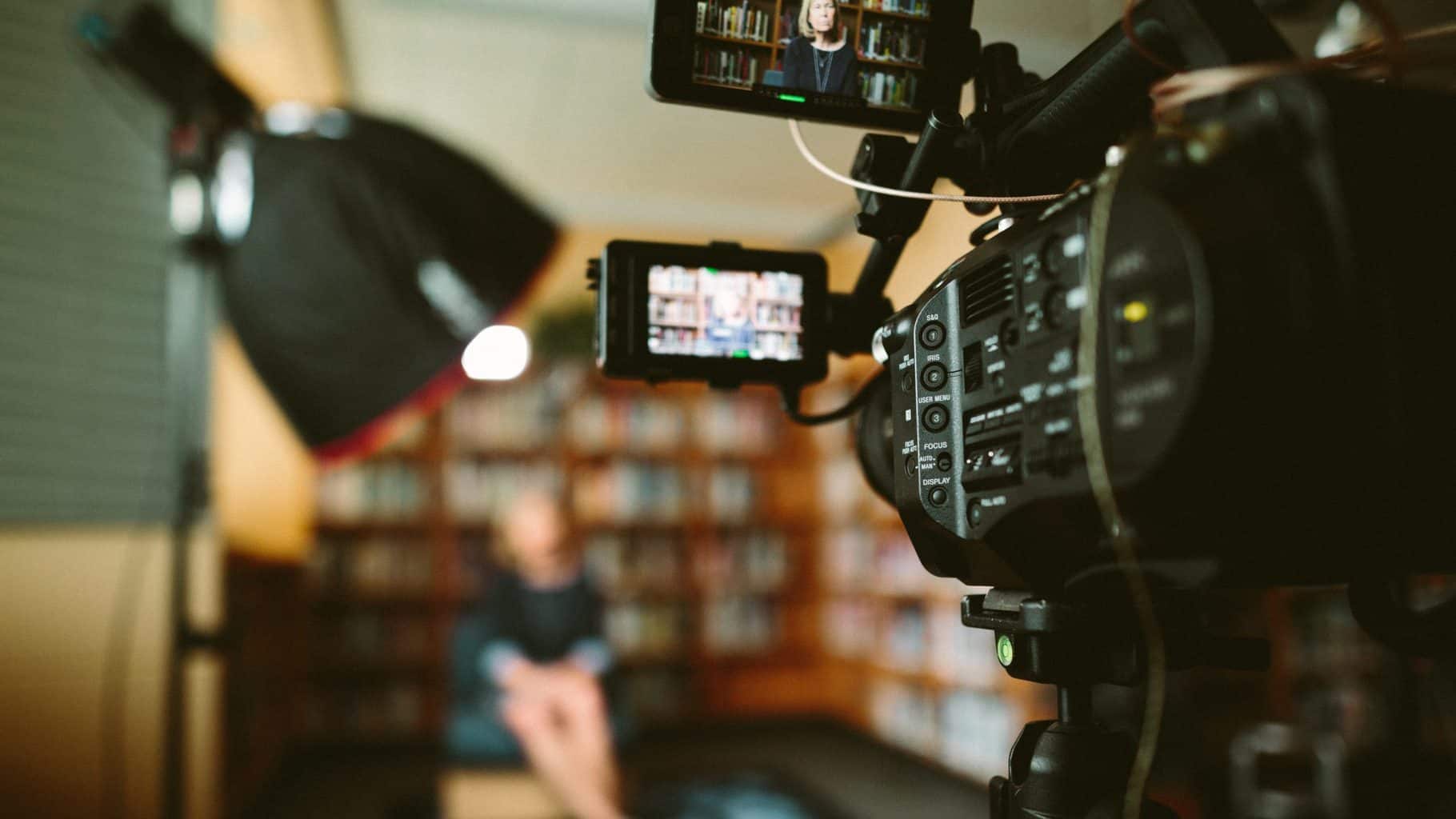 “Congress shall make no law respecting an establishment of religion, or prohibiting the free exercise thereof; or abridging the freedom of speech, or of the press; or the right of the people peaceably to assemble, and to petition the Government for a redress of grievances.”

Although it is clear our founders understood that a free, unbiased press is essential to liberty, it may be just as clear that the wording of the 1st Amendment has hindered the objective for almost 250 years. As Mark Twain complained in 1873, “there are laws to protect the freedom of the press’s speech, but none that are worth anything to protect the people from the press.”
Burying the words “…or of the press;” almost as an afterthought has encouraged “media” of every kind to abuse this fundamental requirement of a free society. The last 35 years introduced two almost impenetrable roadblocks to “fair” press coverage.

First, in 1985 President Reagan’s commitment to shrink the role, cost and power of the federal bureaucracy resulted in massive deregulation – a good thing. But it also resulted in “wholesale” deregulation – a bad thing because, among others, it included the elimination of The Fairness Doctrine. For half-a-century, The Fairness Doctrine largely banned bias in reporting and news coverage. Ten years later, President Clinton polished off the last measure of any control with the Telecommunications Act which removed controls and restrictions on media ownership. Today, even individuals and corporations that are members of the military industrial complex or, worse, manufactures of software that feeds the media are in control. Ensuring liberty through abundant, accurate information, once in the hands of thousands of owners of “news” outlets, is now owned by six mega-corporations that control every spoken and written word and every photo or video we view.

Second, the staggering growth of so-called “social media” enables literally billions of people around the world to sit in almost total anonymity and spin stories, spread lies and cast aspersions at people and organizations with almost zero “parental” control. We’re being blogged to death by everyone from Bible-beaters to the sons of Satan himself … and yet here in America, our political leaders seem to not have the desire or ability to reel it all in.

At UpWithAmerica, we believe that until and unless we regain some level of assurance that “the press” reports the facts and the truth as was intended by the framers, we will never regain our Republic. One need only study how Communists have controlled their “subjects” for a hundred years by controlling the media. In the Soviet Union, millions of otherwise freedom-loving citizens were exposed only to news through Pravda and Investia – government-controlled “news” organizations.

We find it wise to turn to our founders for answers and Requiring a Free & Fair Press is no exception. In the words James Madison, “A popular Government without popular information, or the means of acquiring it, is but a Prologue to a Farce or a Tragedy, or perhaps both. Knowledge will forever govern ignorance: And a people who mean to be their own Governors, must arm themselves with the power which knowledge gives.