/ / Provide for the Common Defense 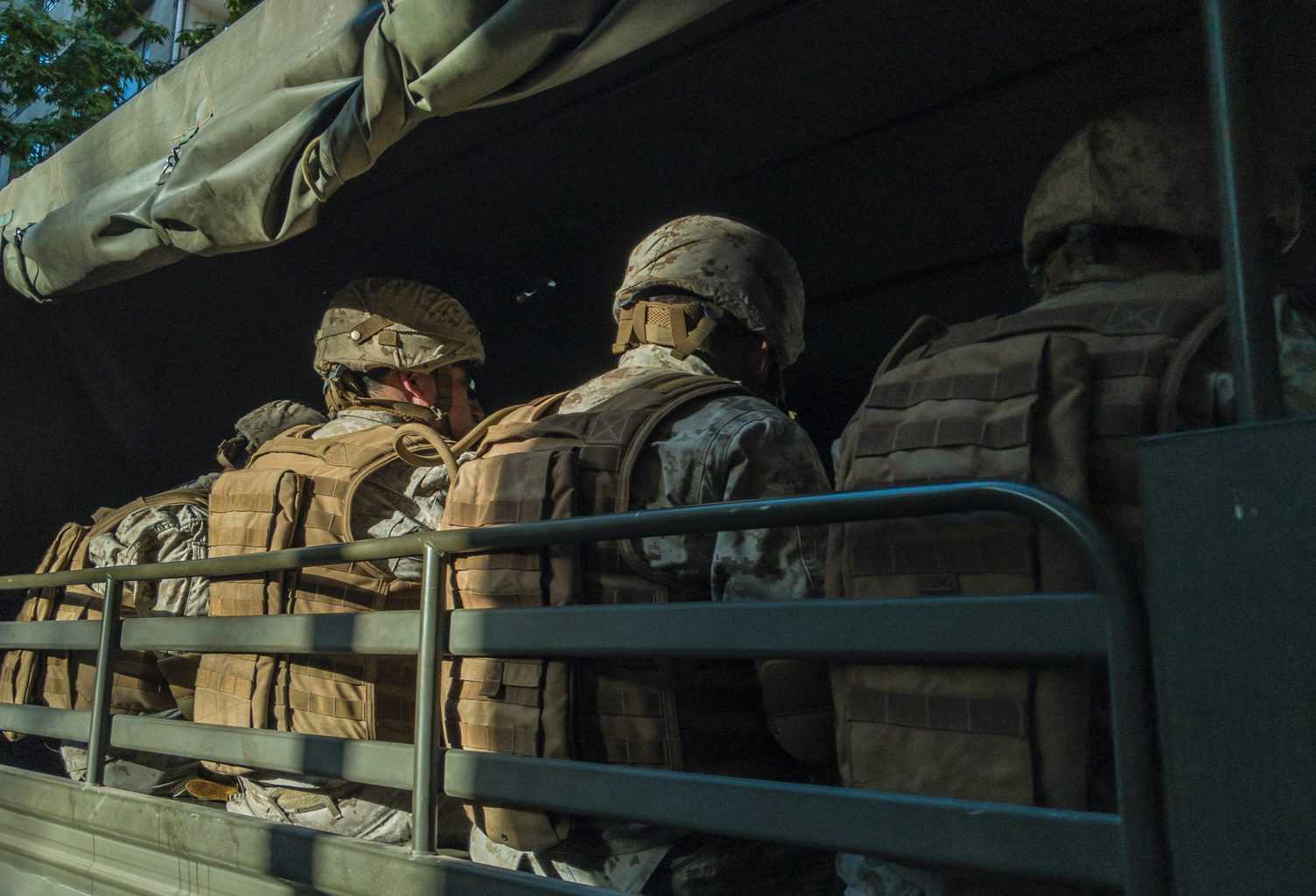 Maintaining “a more perfect union” requires a national commitment to military superiority – never again to be challenged by another “superpower;” always prepared with dedicated men and women and always armed with the safest and most sophisticated weaponry and technology on earth.

Thankfully, that technology – when combined with a consistent foreign policy which limits our role as the world’s police force – will help America avoid the practice of placing “boots on the ground.” In many instances, the need to put America’s finest young men and women in harms way is simply no longer necessary and, especially when our involvement impacts local or civil disputes, may often be counterproductive.

Unlike many federally budget programs and mandates, funding the military always comes home to roost in a positive way – creating jobs for American citizens, profits for American businesses and life insurance for free people around the world.

Those who contend that America is building another “empire,” or expanding globally through imperialism are sorely mistaken – and it is in this truth that Americans must regain confidence in our role as a superpower and peacemaker.

One need not look far into our past to prove that America is the one and only superpower in the history of God’s wonderful earth that is not in the habit of “conquering” it’s enemies. In fact, the argument can be made that our unusual tradition of soundly defeating an enemy and then promptly making them a peacetime competitor by investing hundreds of billions of dollars to support and defend them is a form of national insanity (see the 1960’s film “The Mouse That Roared” about a tiny third world nation that declares war on the USA on purpose, just so they can quickly lose and solve their financial crisis).

Unlike imperialistic nations, we are always restrained, we do not conquer and our very system of liberty and laws limits us to use force only to defend ourselves and the defenseless – and then require enough “land” only on which to bury and honor our fallen heros.

As we move into the 21st Century, we must be well ahead of all other nations – friends and foes alike – so that we can prevent military or terrorist attacks, promote stability and provide the means to put down threats to liberty with little or no loss of American (or enemy) life.

Somewhere in the world today, groups of evil thugs such as Hamas and Al Queda are huddled together plotting what they believe is the ultimate demise of the United States of America. Perhaps another September 11th spectacle or Boston Marathon bombing or, worse, a dirty bomb with chemical weapons. Curiously, they have failed to study history – failed to understand the resolve of the American people – the resolve of free people everywhere. It is true, we may not have learned how to fight “insurgents” who blow up themselves and cars in order to kill one or two Americans. But we will learn – and if they believe our response to September 11th was excessive, “they ain’t seen nothin’ yet.”

For more than two centuries, our finest men and women have met the challenge and risen to the occasion … time after time defeating the enemies of the United States – and of free people everywhere. These brave men and women fought and sometimes died so that our great experiment could endure.

America will NOT be defeated from outside her borders – or by terrorists hiding within her borders. At the very foundation of our democracy, in our Declaration of Independence and in our Constitution, we understand what it means to provide for the common defense. And provide we shall.