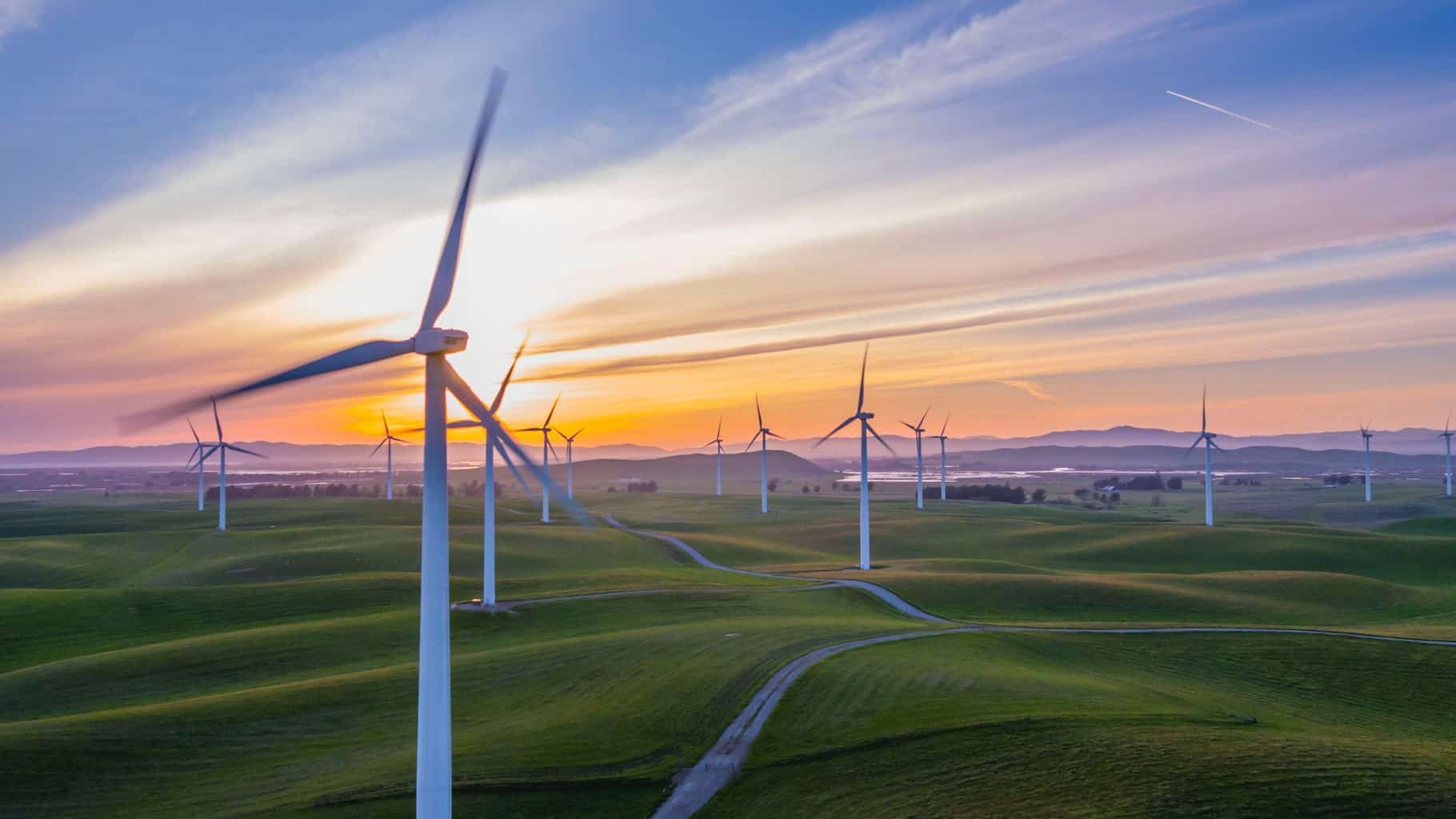 Up With America is committed to the longstanding American philosophy that government should only do and/or be involved in those things and activities that cannot be done better, faster, cheaper and more efficiently than can individuals, groups and even corporations. Along with national defense, building, rebuilding and maintaining our intrastate infrastructure can really only be accomplished with any degree of consistency by federal, state and local governments using PRIVATE contractors. The result? A strong, ever-improving network of infrastructure; a strong economy to build it; and a strong economy that’s the result of it.

If it’s true that government doesn’t really “create” jobs, it’s just as true that private enterprise cannot rebuild our extensive infrastructure and create new jobs without government cooperation, coordination and at least seed money. And with the impending doom of runaway government spending has placed our entire system in jeopardy.

To paraphrase South Carolina State Senator Ray Cleary, “The outcry is always the same: we need to run government more like a business…more efficiently with a reduction of waste. But we never live by that motto. We replace common sense and sound economic practices with short-sighted decisions that make voters happy today but broke tomorrow.

Ask yourself if any successful business would ever allow its’ own buildings to crumble and collapse…or choose not to change the oil in its’ fleet of trucks to save money? It’s time for a change, time for common sense and time for you, the public to become actively involved.”

So, once again, it’s goal-setting time. Working backwards from 2026 – and including carefully studying and researching which projects are mandatory and fundamental and which can be at least postponed until later – we must repair our roads, bridges, tunnels, power grids, water and sewer systems … and then put America’s finest workers and the companies that employ them hard at work.

As rationale, reasonable, at least marginally intelligent creatures, it borders on ludicrous to believe that 90% of the world’s scientists have somehow collectively conspired to create a completely baseless global warming or climate change scam. “Billions” of questions remain about the specific causes, outcomes and even speed of change to our environment that is underway. And it is equally clear that since its birth, the earth has chewed up and spit out all manner of creatures and is more than capable of doing it again.

But even THAT is not the issue here. We challenge ANY reasonable American to suggest that we should not do everything in our power to protect our environment. That, at least until we have some sort of “wormhole traveler’s pass to planets now beyond our reach,” earthlings are anchored here … bound to live on this planet – the only one we have, and – at least in the foreseeable future – the only one in existence.

Unleash Capitalism! What happens to Americans when, as is the case now and then, our vision becomes myopic? Is it because we have settled into a comfort zone and are reluctant to get out of it – or perhaps settled into the E-Z Chair to observe the world (and our lives) passing by as TV spectators? How easy it is for us to forget that the freedoms handed to us by our forefathers created the most power economic engine the world has ever known! The proof is all around us – and all around the world: when American unleash capitalism on a problem, it gets solved. We don’t need “government” at any level telling us what to do or when to do it or how to do it. We DO need government to establish guidelines to both encourage growth and prevent wonton greed and excess. But history shows that when America faces a crisis – here or abroad – we are up to every challenge.

Now some will say that it is capitalism itself that brought us to the brink when it comes to climate change – and they would not be wrong. But it’s important to remember that when the wheels of the Industrial Revolution first began to turn, science was way behind free enterprise. Mining and shipping coal and oil in vast quantities to drive the engine of progress had no apparent downside. It would be 100 years before science could even recognize a “climate” problem – and even then, capitalism built the rockets that sent up the satellites that then looked back and discovered we may have been creating a problem.

Even the most ardent promoters of a “global warming scam” should be able to muster the courage to admit that it makes good economic, cultural and moral sense – not just environmental sense – to take care of our planet . Are there no good “new-fashioned” American entrepreneurs out there who see more efficient forms of energy as the path to prosperity – not just clean air, water and a temperate climate. Even if the overwhelming evidence that the earth is changing and that we are contributing to that change should somehow be reversed – what harm would have been done to create more efficient everything? This “non-debate-debate” continues to be promoted in the political arena – not the scientific arena. And what’s most bizarre about it?

Two of the most vocal spokespersons for each side are terrible examples of humans who rape, pillage and plunder the environment while talking the talk. Rush Limbaugh, an on-airENTERTAINER who has so captivated the far right as to be perceived by the political left as the SPOKESPERSON for “conservatism,” is just plain wrong when it comes to this subject – so wrong one worries about his real motive. Just because he holds the mic and pontificates to millions every day, does NOT make him an expert at anything – even with his brain tied behind his back!

And then there’s Al Gore, inventor of the Internet (NOT) who may have begun his long journey to investigate and save the earth from this human-generated calamity, is himself an abuser of fossil fuel of the worst kind. The reality is, Al’s probably right – our “earth IS in the balance.” But we’re listening to these two? That would be tantamount to placing the safe landing of a returning space capsule in the hands of actor William Shatner playing Captain James T. Kirk instead of astronaut James Lovell playing … well, astronaut James Lovell

Which brings us back full circle to the failure of The 4th Estate to report the facts clearly and concisely, allowing the public to determine the course America will take. And to yet another critical concept: Why do we suddenly believe … apparently on BOTH sides of this argument … that protecting our environment and producing energy must be mutually exclusive activities? For it is only when we recognize that it is our best interests in EVERY way to seek renewable forms of energy, transportation that doesn’t require internal combustion engines and – at the same time – achieve total energy independence in time to celebrate our 250th Birthday … whether the rest of the world wants to join us or not