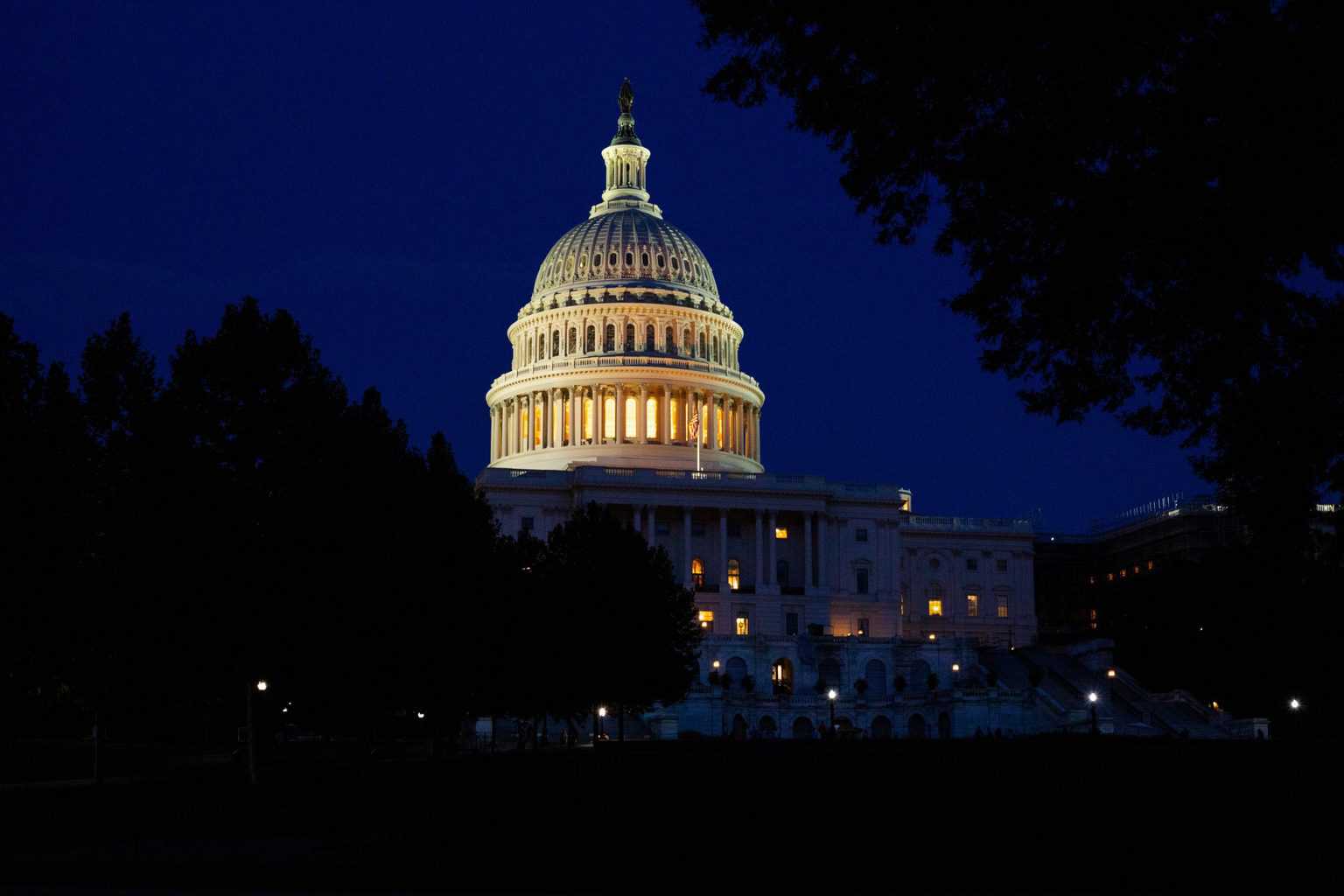 Term Limits / A Return to Citizen Legislators Through a Constitutional Amendment

Until we return to an age of Citizen Legislators and do away with career politicians and the seniority, money, bacon and corruption that necessarily follows, we will never achieve the reforms necessary to save this Republic. Since Congress is unwilling to terminate the seniority system, term limits are the quickest, fairest and probably ONLY route to meaningful reform. It’s time for a Constitutional Amendment requiring Term Limits on members of the US House of Representatives & Senate. We have prepared a draft of that amendment (click HERE or below left). As the XXVII Amendment, it calls for a limit of six (6), two-year terms for the House and a limit of two (2), six-year terms for the Senate. Our goal: Ratification by 2018.

The founding fathers did not foresee an urgent need for term limits and some, especially Alexander Hamilton argued against it. Keep in mind, however, that the average life expectancy in 1787 was just 37 years.* Who could have imagined then that living to 80, 90 or even 100 years of age would be commonplace just 200 years later.

By enacting reasonable term limits, power is decentralized and the distribution of monies both to and from elected officials is dramatically reduced.

huge advantage over challengers in money, exposure and prestige. And the current financial and power advantages of staying in office term after term often corrupt even those with the best of intentions for America and the citizens office-holders represent – we call that the “Powdered Wig Syndrome” (in honor of the House of Lords among our British counterparts).

Term limits are Non-Partisan. Democrats and Republicans alike can accept term limits and it was Democratic President Harry Truman who recommended that the 22nd Amendment (see below) be applied to all federal officials, not just to the president, to prevent (the fossilization of the key committees)!”

Term limits also eliminate the present Congressional seniority system, forcing a natural conversion for “abilities of leadership” to determine who chairs various committees – justas in the private sector – NOT the length of time one has in Congress. We have too many great leaders in this country that are prevented from stepping

up to the plate to run for office because the current Seniority System dictates the longer one is in office, the more power he or she has for their district.

As noted in Alexander Tyler’s work (click here), “a democracy will continue to exist up until the time that voters discover that they can vote themselves generous gifts from the public treasury. From that moment on, the majority always votes for the candidates who promise the most benefits from the public treasury.” Here lies the root cause of pork-barrel spending, bacon and a failure to ever literally cut spending (Congress does NOT cut spending – they simply cut the rate of increases in spending and brag about it).

*The ‘mean’ life expectancy in the United States of America was just 37 years in 1800; in 2000, it was about 75 years. Interestingly, the ‘maximum’ age of humans has not changed significantly (still upwards of 120 years), but reductions in deaths at childbirth, diseases and other pestilences have increased our average life expectancy.

Proposal for a Constitutional Amendment

This article shall be inoperative unless it shall have been ratified as an amendment to the Constitution by the legislatures of three-fourths of the several States within seven years from the date of its submission to the States by the Congress.

Download a printable full-size PDF version for distribution. Prepared & Published by Up With America – February 18, 2014