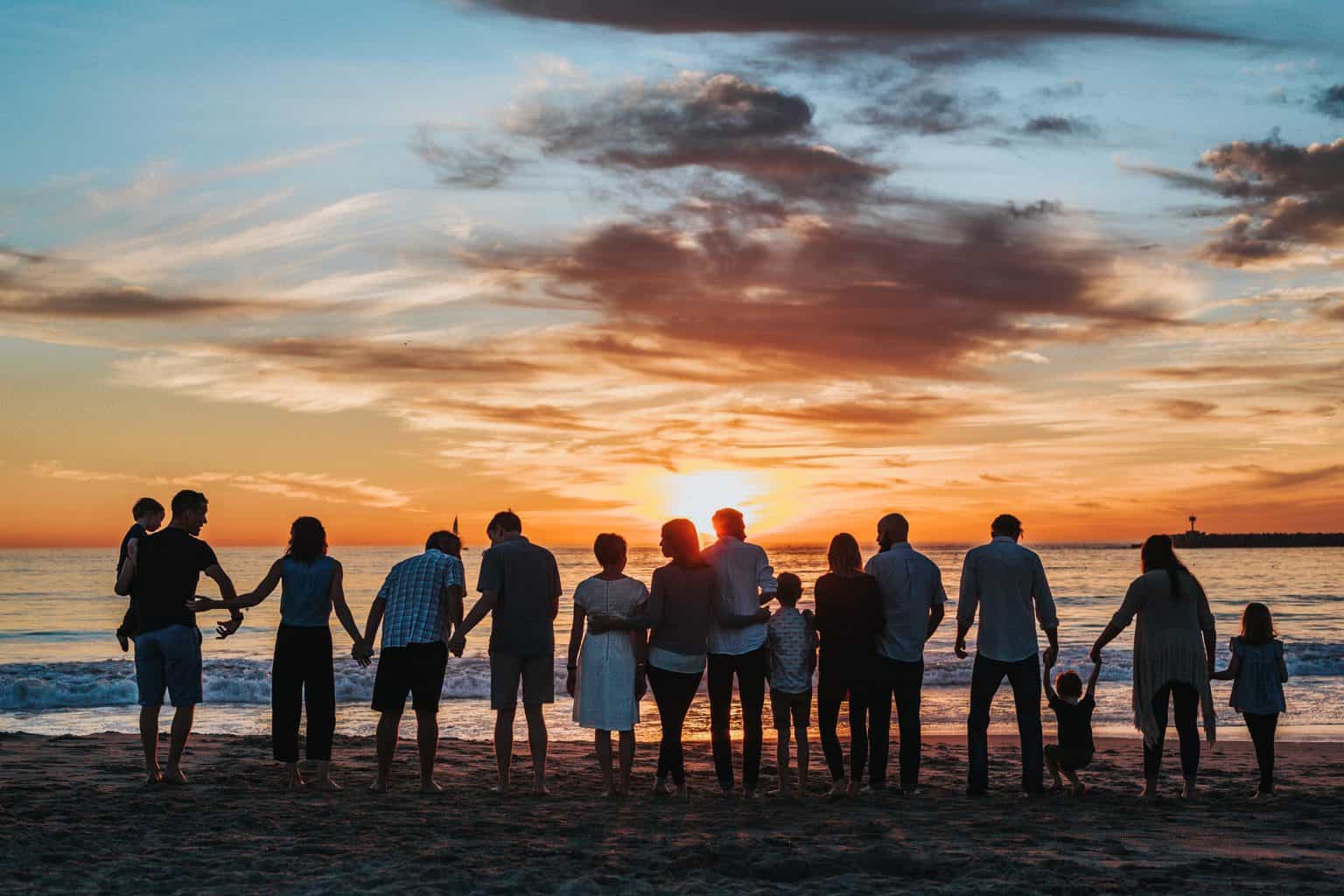 Supporting The Nuclear Family ~ As Natural as Nature Herself

If you’re old enough to know who painted the picture at the top left, you understand an absolute truth about America: She has been at her very strongest when her families are at their strongest. From the poverty and tragedy in depths of the Great Depression to the boom in the post-war era 1950s and early 1960s, American families remained the very core of this nation. Individual faith and abiding love are the foundation of strong families make strong neighborhoods; strong neighborhood make strong towns and cities – and all of us together make a strong nation.

Today, some argue that “times have changed – that traditional idea of a family is passed today. We don’t need God, we don’t need two parents, we don’t need discipline, and so on.” With the greatest respect to all those who have pushed the pendulum to the opposite side, they are simply wrong. America is and can only ever be as strong as its family units – and it will be as weak as the dissolution of the family. Period.

Evidence abounds that “life, liberty and the pursuit of happiness” can really only take place if rooted in morals and faith and carried out by families who then create strong new generations.

When assembling the team and concepts that form UpWithAmerica, some warned that focusing any attention at all on “the family” would destroy most of the attention of the so-called “real smart solutions.” Some members of society today believe that the entire concept of the nuclear family is a fabrication of a lost America; that there is no such thing as “normal,” that somehow our founding documents require us to embrace the most abnormal behavior. We respectfully disagree – and we make an important assertion:

While we may be able and willing to “accept” and “tolerate” exceptions to or contemporary variation to the American family, the vast majority of Americans are, in fact, quite “traditional” and must not be expected to embrace, much less “promote” these aberrations.

This doesn’t mean that the members of UpWithAmerica oppose or would remove any rights from any individual or group based on their religious philosophy or sexual orientation. It does mean that we strongly believe that fathers and mothers, guided by their Creator,” are best suited to grow America today, tomorrow and in the future.